Hi, Gang. Craig here again with the conclusion to my bit of free-form thinking.

It all began with Write Small, where we learned to include small details to help readers relate to our characters. These are the split-ends and hangnails of our stories.

Then we moved on to Write Medium, where our main story really lives. This is where your character wants something, even if it isn’t the right thing, and we write about that character’s story on a personal level.

So far it’s a pretty serviceable story. Think of it like a piece of chocolate cake, but wouldn’t that cake be better with a bit of frosting? This is where writing large comes in.

When I write, I try to take on a personal goal that points me toward self improvement. My newest one is called Voyage of the Lanternfish. The goal here was to expand my world-building skills. I allowed myself to drift just a bit more than usual. When I did, something amazing happened.

With simply a line here and there, my story took place on a real world, with real history, and other events happening on a global scale. It didn’t take much either. Maybe a character from a different part of the world, a recruiting poster that’s germane to the story, but for events elsewhere.

The previous posts mentioned a space opera, so let’s keep exploring that. Maybe your character gets news of a huge defeat in the solar system down the block. The pundits are blaming outdated tactics, the same tactics your character is forced to deploy.

Another one might be parked in the bar at some distant outpost, and the televisions all start blacking out, first from solar system A, then B, then-then-then. The alarm sounds and they all scramble for their ships. These other places tell readers there is more going on, and that they’re getting the story of one person’s efforts in a galactic level tale.

I have no experience with series writing, but I can see writing large as a gateway to series work. The environment is larger and it’s vibrant. Maybe there are more stories to tell here.

The story still takes place on the medium scale, with bits of the small scale thrown in too. The large scale is, to repeat myself, the icing on the cake. Just like too much icing can ruin a cake, too much large scale can spoil your story.

I hope you got something out of this series. I know I did. Sometimes getting the words down helps bring things into focus.

The first two posts included some photos I took at Craters of the Moon National Monument. They illustrated the small scale, and the medium. I was going to provide something like a map of the whole thing to help this post along. I decided this image might provide a better visual angle. 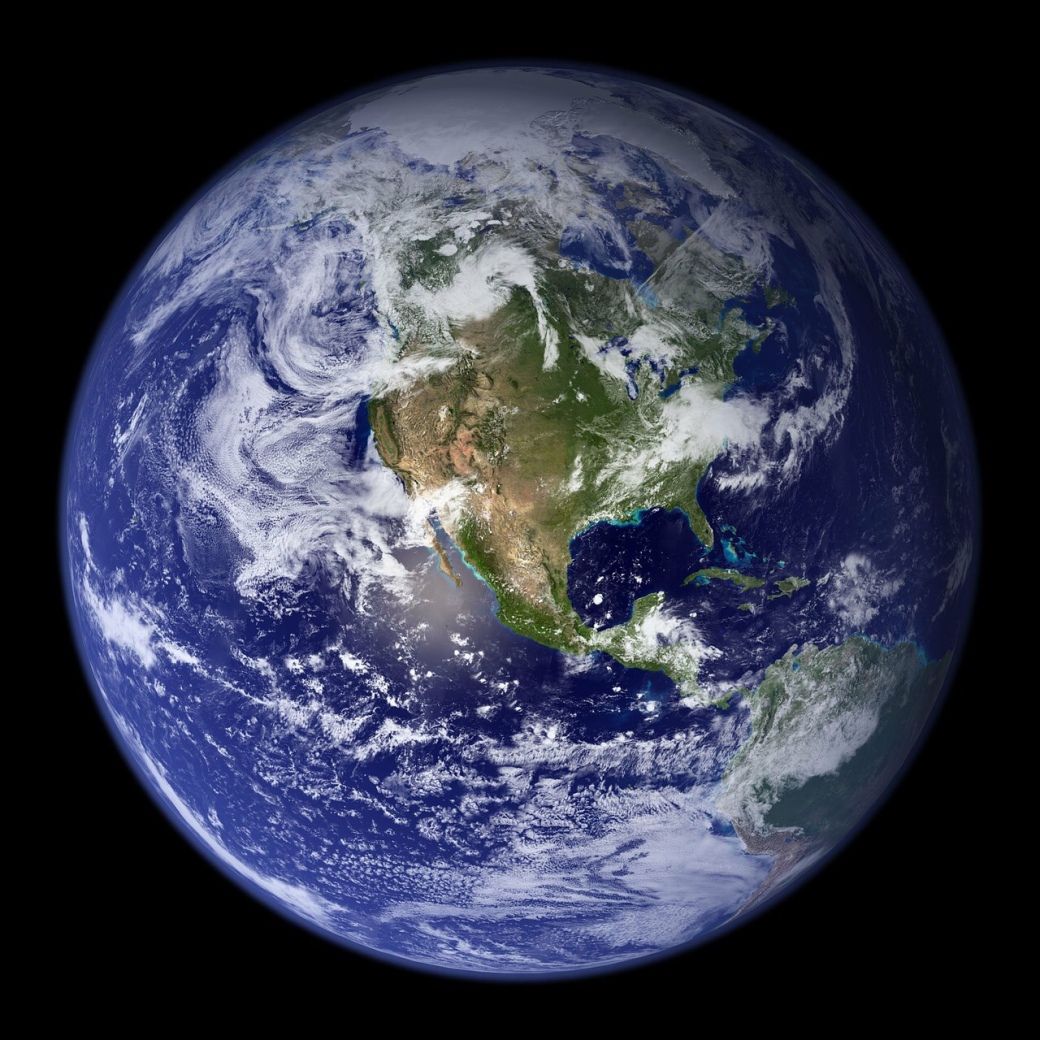 There it is right there, north of the Great Salt Lake. You can see it, can’t you?