Hello and happy Friday to all the Story Empire readers. P. H. Solomon here today with  our post about covers. Normally, one of us shares something about some covers we like and why. Today, I wanted to veer a bit from just sharing a cover into the how and why of a cover design.

Of course, not everyone is skilled with the actual work of creating a cover and several of the authors here at Story Empire rely on their chosen artists. There’s an entire process for finding an artist but you still must communicate with someone to have a completed piece of artwork. As you view the covers in the post, keep in mind that all of them are clickable so you can find out more about the book and gauge the reasons behind the development of the artwork – the main purpose being to advertise the book.

For instance, Joan Hall is a mystery/suspense/romantic suspense author. She chooses covers that are different from Craig and I since we write more speculative fiction. Joan’s covers have a more contemporary feel with her settings and communicate a sense of the unknown to match her genres. These covers are from her current series which illustrate her approach to attracting readers who expect a certain feel in her genre. 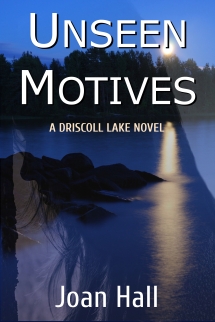 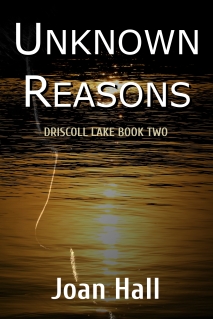 Harmony Kent has written a variety of genres too, ranging from urban fantasy to non-fiction. She has chosen original artwork for her own fantasy books while veering into other genres with covers consistent with those books. Here are a few of her covers which vary by genre, but all remain consistent with her book categories. 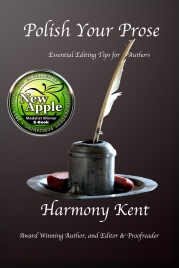 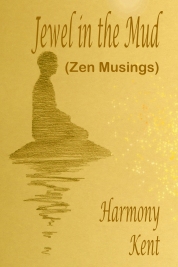 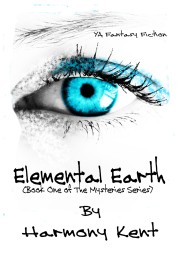 Meanwhile, Craig writes a variety of speculative fiction including urban fantasy and some alternate-world fantasy. His most recent books closely convey the essence of the stories within his books. 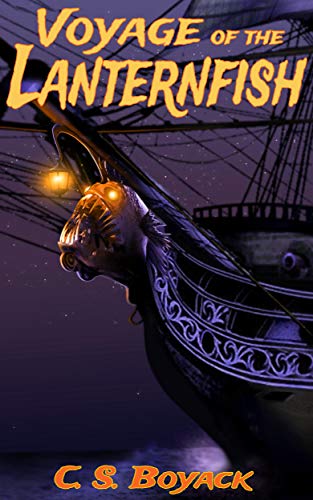 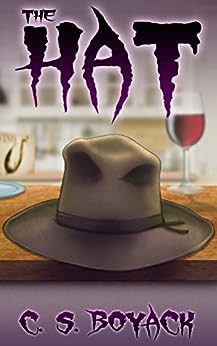 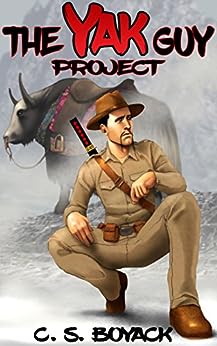 My own books are epic fantasy so they are very representative of the genre with a scene of characters that offer a glimpse of another world, inviting readers for an entertaining read in fantasy adventure. 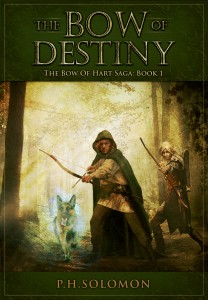 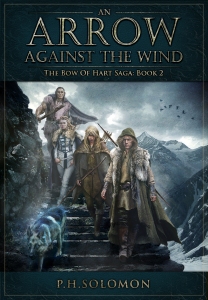 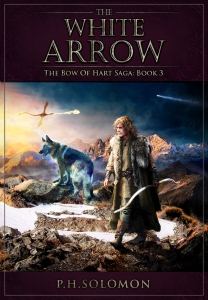 Mae Clair and Staci Troilo also have several books available but these are mostly traditionally published. As such, the covers are created by the publisher using their own artists. The choice of cover is consistent but done by the publisher which points to the main difference you can expect between traditional and indie publishing. Even with these covers from traditional publishers, you can still learn a lot about what to look for in cover art for your books, or even choosing a publisher such as, do you like their cover art? 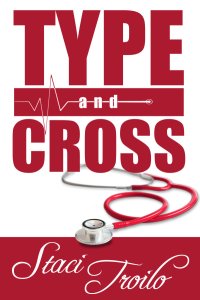 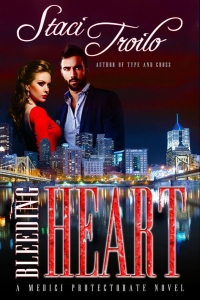 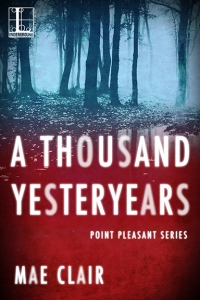 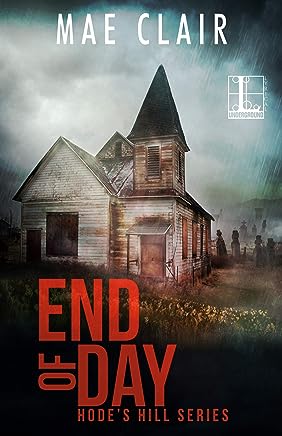 But what goes into covers? I’ve invited everyone at Story Empire to leave a comment about their own covers and how they were created whether by a publisher or our own independent projects using artists. Scroll down to find out more about how covers are created and you might be surprised with the stories we have to tell behind our covers. With all the covers, can you guess the genres? What moods, setting and topic do they communicate?

I’ll start here with a bit of my own background with getting to my final covers. While I was writing The Bow of Destiny, I knew I needed original cover-art which both conveyed some of the story to the reader while being easily identifiable as fantasy. I was wracking my brain for something useful as a concept without really knowing where to find an artist.

One day, someone I followed on Twitter posted several pieces of fantasy art that drew my attention – one being a piece named “Robin of Locksley” by Christopher Rawlins. The image was distinctive and based on Robin Hood which, of course, included an archery theme. Since my own story relied heavily on archery, captured my attention.  I contacted the artist and explained what I needed and, once we agreed to terms, he supplied what became the cover of The Bow of Destiny.

The tricky part came with the next books since those were not based on anything he had done. I communicated what my ideas were and he replied with his own suggestions. Each time, his work completed my ideas well which is the power of using a professional artist whether self publishing or working with a publisher.

My lessons learned were that I need a concept that plays on some central theme in my book. Also, finding an artist isn’t hard, unless you aren’t looking. Either way, you need to understand what’s generally expected in your genre. Fantasy leans heavily on original artwork because the reader needs to see a sense of setting. Too often, I see some fantasy books that use the same basic cover as used by several other authors. Readers see this and shy away, so be willing to find a good artist based on recommendations and spend a bit more – it helps your work stand out and creates a feel that the book is published with the same care as a traditionally published book.

Now, I leave the rest to my cohorts to discuss their experiences with their covers in the comments. If you have books you’ve published, please share how yours came to life and anything else about it that stands out. Please read the comments from our authors, feel free to ask questions and we’ll get back to you as soon as we are able. Have a great weekend!

52 thoughts on “How Do Covers Become Covers?”