Hi, SE readers. You’re with Mae today. As an American, it’s hard to write a post on September 11th without addressing the tragedy that befell this nation in 2001. It’s something that’s going to stay with us forever, imprinted on our minds and hearts. To this day, I remember where I was and exactly what I was doing when I “heard the news.” They say those who learned of Pearl Harbor never forgot either.

Today, my great-nephew is joining the ranks of the Navy. I am so proud of him! We had a party in August to wish him well and to let him know how much we love and support him. Today, he is being inducted. It’s bizarre to think he was only a year old when the towers fell, also bizarre to think he should join the ranks of brave service men and women on this day. 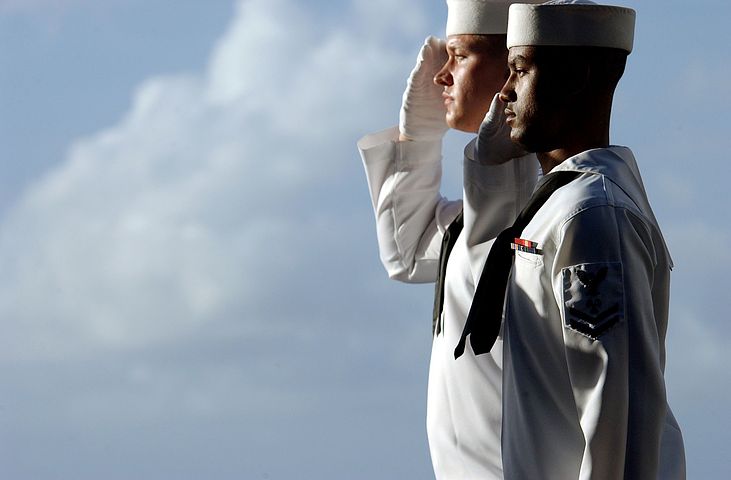 With that in mind, I’m going to spin back the clock on books. Eighteen years ago in 2001, these were the titles  on the New York Time’s bestseller list:

Have you read any of these? What about the authors? Pretty familiar names, aren’t they? These guys and gals have staying power.

I’ve only read three of the books on the list, but I’ve read works by ten of the authors.

Let’s take a look at the NYT Bestsellers (to date) for this year:

It should be noted that Where the Crawdads Sing appeared on this list several times, as it is organized by month, and that book kept resurfacing. Notice many of the authors repeat from 2001. They have staying power. Eighteen years later and some things stay the same.

I’ve read two of the books on this list, and four of the authors.

So, what do we gain from this? Although these are NYT bestselling authors, it shows they found their niche and continue to deliver stories that resonate with readers. As writers, we might not be at the same level of sales, but we can certainly strive to produce work of quality in the hopes of maintaining and building our audience. That takes hard work, dedication, and plenty of sacrifice (late-night writing marathons, missing out on fun times, and juggling multiple hats to name a few).

Were you writing eighteen years ago? How have you grown in your journey?

In 2001, I was crafting regular stories with the thought that maybe “someday” I’d submit them. “Someday” has come and gone and I’m still plugging away, now publishing instead of lurking behind the scenes. Has it really been that long? Sometimes I’m amazed.

Wherever your path takes you today, please remember those who sacrificed so much on September 11th, 2001—fire personnel, first responders, law enforcement, clergy, and most especially, the victims and their families. Let us never forget!

What have you been doing with the passing years? How has your writing journey evolved and changed? Let’s talk about it in the comments below.

40 thoughts on “Time Marches On”