Hi gang. Craig here with you again. Last year sometime, I wrote a series here about The Hero’s Journey. This is a link to PART ONE.

Then I went on to write several Expansion Packs. Those are easy enough to find by using the search function at the very bottom of our page. I’m not giving you a link, because they cover a broad spectrum of topics related to story structure. Just enter “Expansion Pack” and go.

Back when Joseph Campbell came up with all this, he included a repeating cast of characters from the most popular stories. These are a level above the stock characters I posted about this Fall. These character archetypes  are what we’re delving into today. I’m going to stay brief on them, because I promised you a trick. away we go… 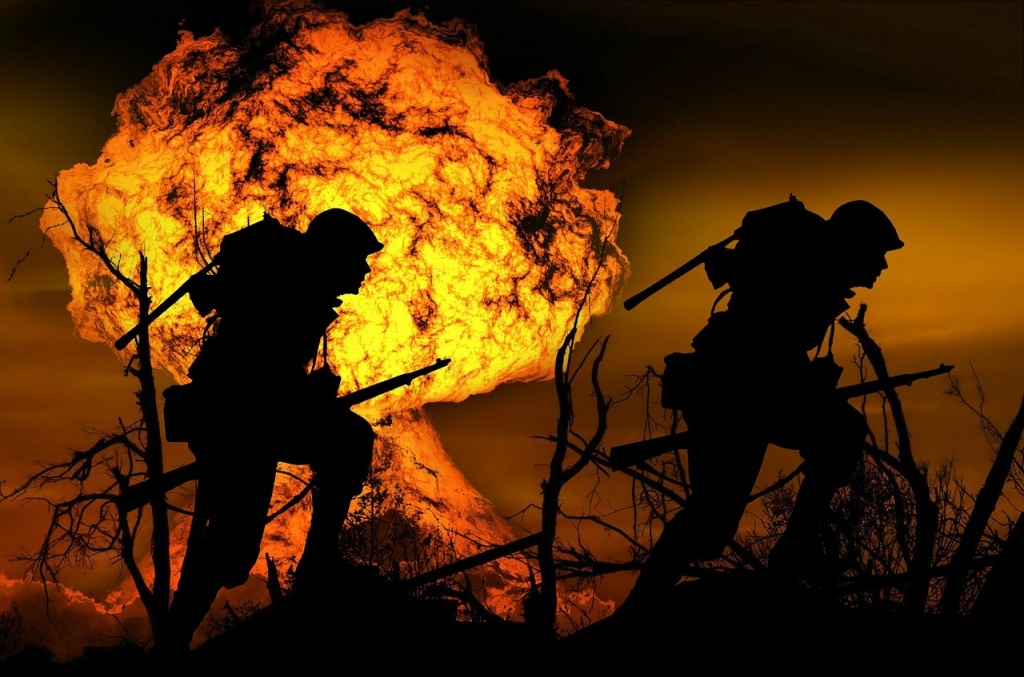 The Hero: This is your main character. Choose well, because this person is going to take us through the entire story. This one is so common, I won’t even bother to give examples.

The Ally: Every hero needs a friend. These can be as simple as a sidekick, but can be so much more. They are usually carrying the conscience of the hero/story. This could be Lassie or Robin, but I prefer someone like Samwise Gamgee.

The Herald: This one isn’t always used. We’ve all read stories where the hero is plopped right into the action. When the policeman knocks on the door and relays that the hero’s wife has been kidnapped, the policeman is the herald. It can also be as simple as an acceptance letter to Hogwarts.

The Trickster: This is a humorous character. Through that humor, they often bring big issues to the forefront. Dobby was helpful and funny, but he also made slavery an issue in the Potterverse. Merry & Pippin were trickster characters.

The Shapeshifter: Watch out for this one. He/she is helpful, but untrustworthy. This character usually has a secret agenda the hero, and readers, never saw coming. Think about Catwoman. Is she a hero or a villain? This character will usually push the hero into being more reckless.

The Guardian: Just as it sounds, the guardian blocks the path. This can be physical, like the Black Knight, “None shall pass.” It can also be a state of mind, or an improvement of some kind. Wizard’s Chess was a guardian in the Potterverse.

The Shadow: This is what you’re fighting against. The Dark Side of the Force is a shadow. It will usually mirror the hero in some dark way. It mirrors the Good Side of the Force. Daddy Darth Vader mirrors Luke, etc.

I plowed through all of this, so we could get to the trick. There is a lot more about each archetype available.

It is unusual for a story to march through these characters in order, or to even include them all. In fact, I recommend choosing carefully.

Here is the trick: Characters can be more than one of these things, and the best characters usually are.

Your hero can be his own worst enemy. In a way, he can be the shadow at the same time as the hero. His story is choosing a path and finding success. In many stories the main character spends the first half of the story as the ally to his/her mentor. Once the mentor is removed from the story, he forges ahead as the hero.

One of the greatest characters of all time was Hannibal Lecter. He was a mentor, a shapeshifter, a guardian, and a shadow all at the same time. He still helped Agent Starling, but he had his own agenda all along.

Golum had a split personality. He was an ally, a trickster, a shapeshifter, and a shadow.

Deadpool is both hero and trickster.

Merlin was a mentor for Arthur, but a gatekeeper for Morgana.

I write speculative fiction, so I used examples that I’m familiar with. Hopefully, most of you know these characters. This stuff works outside of Spec Fiction, too.

Think about a classic love triangle, something for The Hallmark Channel. One of these guys isn’t going to be right for her. He’s probably more charming, wealthier, and has more going for him. Could he be a shapeshifter with a secret agenda for her? Maybe he’s a guardian, and she cannot advance without going through him.

She has friends. One of those could be a trickster. Maybe even a herald when a game changing issue comes up.

Crime drama? What if the ally is also a shapeshifter? The junior detective is going to kill the SOB once the hero figures out who the murderer is.

Western? Your hero runs headlong into a gatekeeper in the form of Indian culture. There can be no peace treaty until he accepts and adopts who they are. Perhaps one of the elders is also a mentor.

These multifaceted characters are usually the ones we remember. Make your characters deeper than the purpose they serve in the story. A friend can be just that, but can they carry more of the story? Could the herald also become the mentor?

A side benefit is by fleshing these characters out more, you reduce the number of characters in your story. Readers get to spend more time with three diverse characters instead of seven who might be a little flat.

I think the trick is worth the price of admission today. Do you guys think you would ever use this? Can you combine some of your characters to make them more interesting and complicated? Do you find this kind of thing too formulaic? Am I crushing your groove here? Let me hear from you in the comments.