Hi, Folks! It’s Marcia again, and today, I’d like to talk about something that’s been on my mind for a long time. Chapter Titles.

I’ve been reading for over 70 years. That’s a lot of pages turned. A. Lot. And along the way, I’ve made a few observations, to wit:

But to this day, I’m still looking for the answer to this: why on earth do so many writers choose not to name the chapters in their books? It’s a puzzler to me.  As far back as Dickens and earlier, some writers did and some didn’t. The same thing is true today. 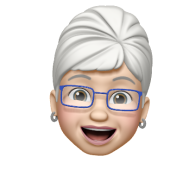 This lack of chapter titles has been a concern of mine for many, many years, but I’ve read several posts in recent weeks indicating I’m not alone in my thoughts on the issue, so I decided to join their ranks and get vocal.  Yes! I am an unabashed advocate for chapter titles, and my three main reasons are these:

Let’s Take a Closer Look, Shall We? 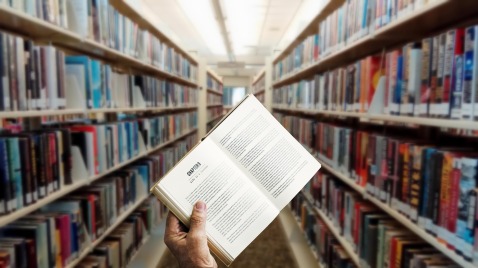 PICTURE THIS: An intriguing, dramatic, or humorous chapter title is almost irresistible to many readers. When book shoppers flip open your book, if the first thing they see is a chapter title they are immediately drawn to, they are not nearly as likely to put the book back on the shelf. Ka-ching! 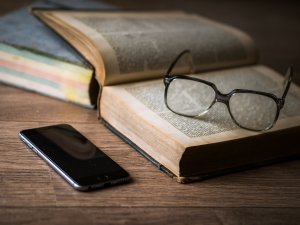 THEN IMAGINE: It’s late at night. Your reader is drowsy and about to close his new book and turn out the lights when his eye falls upon the title of the next chapter. It’s a dilly, and he’s immediately compelled to read a bit more. Yay, you!

INESCAPABLE CONCLUSION: This reader attraction thing works just as well from the First Chapter (or even the Prologue) as it does in mid-read. It’s both a sales tool, and a tool that can generate continuing interest in your story line.

PICTURE THIS: Your reader has just finished reading your book which contained a wildly romantic scene they’d like to read again. Or a beautifully worded description of Planet Xanadu they want to take another look at. Or a witty line they’d love to quote. 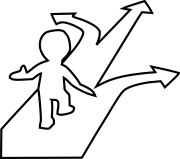 THEN IMAGINE: Your reader has 40 chapters to choose from, and no idea where to find the bit they want. It might have been somewhere between Chapter 10 and Chapter 20, but that still leaves them with a ton of frustrating flipping back and forth, and there’s a good chance they’ll give up without finding what they were looking for.

INESCAPABLE CONCLUSION: Chapter titles make excellent reference points. A reader can almost always remember what was going on in the scene they want to double check, but pinpointing that scene without the help of a chapter title is often next to impossible. 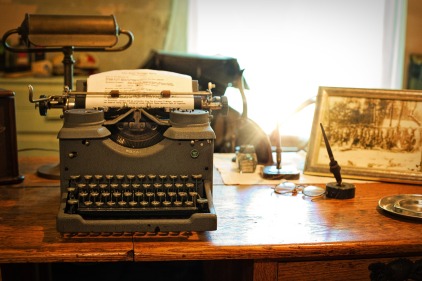 PICTURE THIS: Your reader has just purchased your latest book. Upon opening the very first page, he finds chapter titles akin to these: 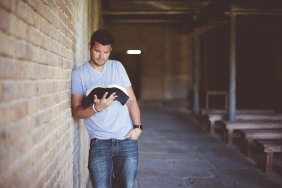 IMAGINE THIS: Without having read a single page of your story, your reader is already hooked. The example above obviously deals with life at sea, sailors, and a spooky sounding creature. If that’s his cup of tea, he’s excited about reading on. The descriptive titles show the creativity of the author at a glance.

AND THEN PICTURE THIS: Another reader has flipped to the Table of Contents in your book and found chapter titles as brilliant and offbeat as these:

JUST THINK: Your reader, like me, is likely to be instantly impressed with the level of subtle humor in these sorts of titles, and would definitely want to read the chapters that inspired them.

INESCAPABLE CONCLUSIONS: Chapter titles offer an unparalleled opportunity for creative ways to hook your reader at a glance, via hinting at the type of story ahead. They can be informative, spooky, mysterious, and/or humorous, and any or all of the above can pull a reader in deeper and deeper.

By the way, the first example is from Robert Louis Stevenson’s Treasure Island, written in 1881, and the second is from Jonathan L. Howard’s Johannes Cabal the Necromancer, published in 2009. (A wonderfully creepy and often hilarious little series,  IMHO.)

Chapter titles attract readers, provide road maps to reference points, and give you a fabulous chance to showcase your creativity and humor, so why on earth not use them?

I’ve heard some say most people don’t read them. I don’t know that the word “most” is accurate, but even if it is, so what? Those who don’t care for chapter titles certainly won’t reject a book just because it has them. They’ll simply skip over them, and read on. So, this argument seems specious, at best, kind of like saying why bother to number pages, since most readers don’t really notice.

CONSIDER THIS INSTEAD: Why not let those who aren’t interested skip directly to the first paragraph, and let those who are, enjoy your chapter titles–and your wonderful creativity–to their heart’s content?

I can guarantee those who love chapter titles for all of the reasons above will read them. I know this for a fact because I do—and because every time I meet a new group of readers, several compliment me on mine, often telling me how refreshing it is to find them in each book.

For those who think they’d like to give chapter titles a try. 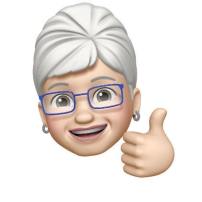 This is much easier to do than you might imagine and doesn’t necessarily eat up a lot of time. For myself, I usually write my chapter, then scan through it in search of a line or phrase that sums it up for me. My last Wake-Robin Ridge book had chapters entitled things like “From Swamp Gas to Ball Lightning” and “I Want Witnesses Nearby.” Figuring out what to use is FUN. Honest!

In my Emissary novellas, I find song titles that fit the theme of each chapter as closely as possible. Even more fun! And readers have gone out of their way to tell me how much they enjoyed each one. For the record, you can’t quote song lyrics without permission, but you can use song titles all day long, such as:

I hope you’ll give some serious consideration to adding chapter titles to your next book. Some readers won’t notice, but many will thank you and will be intrigued or entertained by them, as well. And I figure if it was a good idea for Charles Dickens, Herman Melville, Robin Hobb, Sebastian de Castell, Simon R. Green, Faith Hunter, Leigh Bardugo, and so many more from every era, it’s likely a good idea for me, too!  😊

Hope you’ll take a few minutes to let us know your thoughts. Are you in the habit of using chapter titles? If not, did this pique your interest in the idea? As always, inquiring minds wanna know. 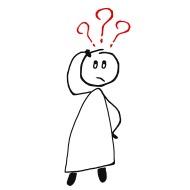 I’ll be back before long with my May edition of #WhyWriteWrong? but in the meantime, there’ll be plenty more great posts popping up here every Monday, Wednesday, and Friday. Thanks for stopping by to check out mine today. Now go forth, and write with a happy heart, and hopefully, some entertaining chapter titles, too!

(All images above were created by me or obtained from Pixabay.)

74 thoughts on “The Case for Chapter Titles”